Read Me On Amazon! 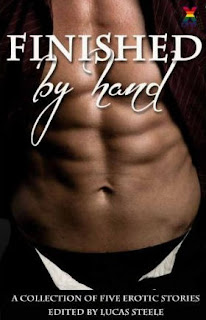 
This is the first time anything I have written has been available on Amazon and it’s amazingly exciting. So many different people can have access to it and read it and, hopefully, enjoy it, and to the vast majority of them I’ll only be a name on a page. It’ll be my writing that they will see and I love that thought. I also love that people think my writing is good enough to be published in this collection.


My story, Two in a Bed, is about two old school friends re-connecting, years later, and finding they have a shared attraction, which they had back at school, and finally acting on it. It’s about acting on those on a long ago and secret teenage crush. Often in fiction, this would be a tragedy, the object of the character’s crush rejecting him, but here it’s a little more positive and with a lot more sex (!!).


Anyway, if you want you can judge for yourself. Finished By Hand can be downloaded here. If you hurry you can download it for free, for the next couple of days, otherwise you will have to the full price of £1.28… 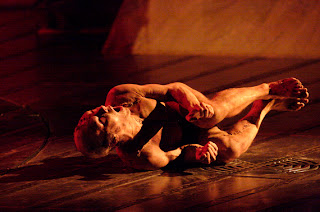 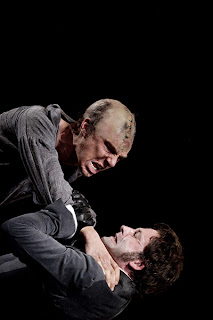 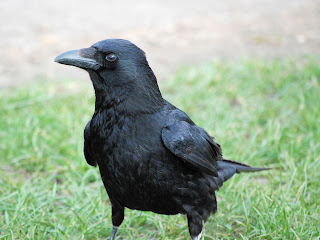 And Her Lips Never Moved 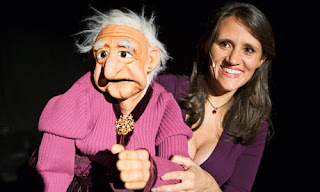 Her show consisted of six different puppets, all of them very different. There was the tactless monkey, Monk, who has made Nina Conti’s names, plus five new characters; her eight year old daughter, her reformed rescue dog, a randy polish builder, her Irish Aunt who has reached the age where she no longer gives a f*ck and one of her old professors who has lived so long that he doesn’t want to have to carry on living any longer. The humor here was very adult, plenty of jokes about sex and even death, and not once did she drink a glass of water while the puppet chatted on.

This was certainly a “work in process” show, some of the characters/puppets didn’t work as well as others and some of the humor didn’t as flow as smoothly in some places, but still it was far better than a lot of comedy I’ve been exposed to; it made me laugh. Nina Conti certainly has an eye and an ear for characters, but unusual characters. Her puppets aren’t the standard stereotypes beloved of traditional ventriloquists, they were far too off-the-wall.

As a child I’d never warmed to ventriloquists, they were always very clever but the puppets never seemed to come alive with their characters. This was the nineteen-seventies and we still had the tradition of Music Hall and Working Men’s clubs. Ventriloquists fell into the traditional double-act, a straight-man who feed the feed-lines to the comic, the ventriloquist being the straight-guy and the doll was the comic. Their routines were that of line joke, line joke, line joke; their routines weren’t the character driven stories that was the main stay of Nina Conti’s show.

To Nina Conti her puppets were more than just props on her knee, she interacted with them. She made eye contact with them, reacted to them, she even laughed at their comments, but she was far more than the straight-man feeding lines for the jokes. At times it felt as if she didn’t know what the puppet was going to say, even though she’d obviously worked closely on her show. She has taken character driven comedy and applied it to the ventriloquist act, giving us something fresh and interesting.

I have always enjoyed character driven comedy over stand-up joke telling, the jokes coming out of a character’s reaction to a situation, rather than the smart put-downs of a comic. Nina Conti certainly performs the comedy I enjoy and she has breathed life into the stale old ventriloquist’s act.

Watch some videos of Nina Conti’s act here, on YouTube.

Drew
Posted by Drew Payne at 21:13 No comments:


“I hope my Equal Marriage film wakes us all up to support changing the law.” Mike Buonaiuto, director of the above film.


When I was in my twenties I dreamed of equality, it seemed so far away. The government, of the day, called same-sex relationships “pretend family relationships”, the Prime Minister said no one had a “right” to be gay and they passed a law making it illegal to “promote” homosexuality. All this cheered on, with disguising levels of homophobia, by the newspapers, the church and the establishment.
Today things have changed, but not everything is equal, by any means.


The government has introduced plans for Equal Civil Marriage. We have Civil Partnerships but they didn’t give all the protections that Civil Marriage does. This isn’t about special “Gay Marriage” or about “watering down marriage”, and certainly isn’t an attack on any religion; it’s about equality pour and simple. But already the bigots and homophobes are circling and making these claims, and worse, and they are making their voices heard, even though they only speak for a minority.


There’s an Official Home Office survey on the introduction of equal civil marriage, which can be filled out online here. I’ve done so, because I know the bigots are already filling it in.


There’s also the Coalition for Equal Marriage, and their website can be found here. They have a petition you can sign and lots more resources.


The bigots are already out there with their lies and doctored statists, please don’t let them win. 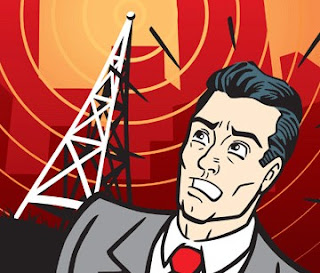 Yesterday, my short story Over in Sixty Seconds or So was published on the GFF website, read it here.


It’s another one of those sideways looks at life I write about, so often. This time it’s about a man suffering from premature ejaculation, hence its title. I know it’s not the most upbeat of subjects but it’s certainly one typical of me. I do have a desire to understand these subjects and then write about them in a real-world way. In this story I look at why it happened and how it made the guy in the story feel.


There is some colourful language in it, it’s a very adult story, but don’t let that put you off.