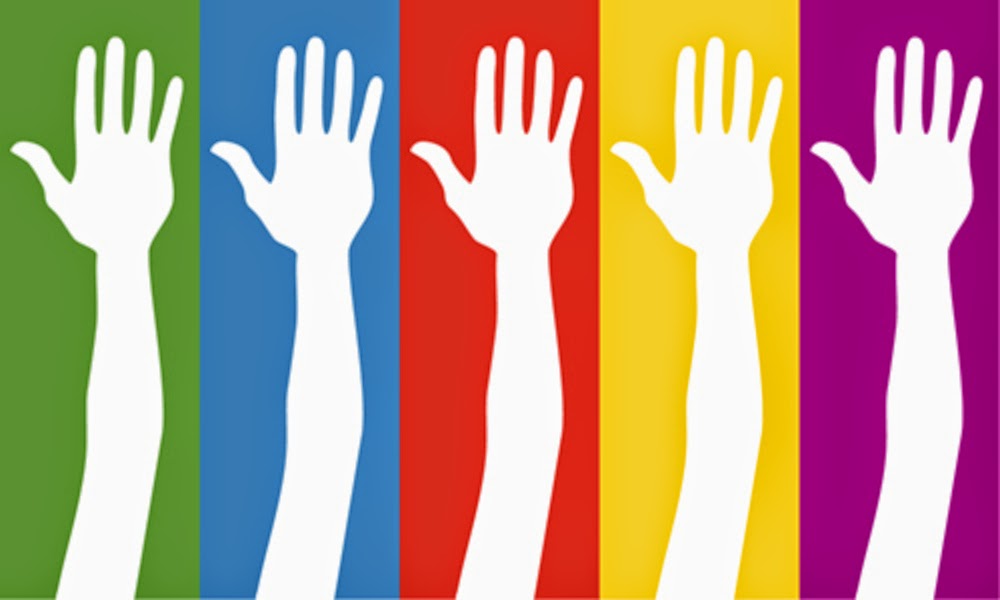 Update on yesterday's blog posting. I've now had some responses to my email.

Firstly The Green Party candidate, Rachel Collinson, finally replied to my email yesterday. Unfortunately it took a shaming on tweeter to get her to reply to me, her excuse was that she's working 17 hour days, but she had not even acknowledged my email to her before yesterday.

Today one of the assistants from the Labour candidate, Lyn Brown, emailed me wanting my postal address so Lyn Brown could write me a letter. It is thirteen days until the General Election, I emailed her 19 days ago. I wanted an email response so that I can read it as soon as possible, not have to wait for a letter that might not even arrive until after the election. If she wants my address to know that I am a genuine constituent, fine, but we've had emails for over twenty years so why can't she email me her reply?

I sent a reply to her assistant saying this, now lets see how long it takes to finally get a reply back. There's 13 days to the election, at this will I even get to read her answers to my questions before then?

As for the other three candidates, the Conservative (Festus Akinbusoye), the Liberal Democrat (Paul Reynolds) and the UKIP (Jamie McKenzie), I have heard NOTHING back from them. They haven't even an acknowledged my email.

Since I emailed the five candidates there have been two more candidates announced they're standing and wanting my vote, here in West Ham, Cydatty Bogie (Communities United Party) and Andy Uzoka (Christian Peoples Alliance); but I can't send them my email because they don't have email addresses were they can be contacted. Is it that they don't want voters contacting them?

Thirteen days until the General Election and only one candidate has answered my three questions. It feels as if they don't want to reply to me, what are they afraid of or am I is unimportant to them that they arrogantly ignore me?