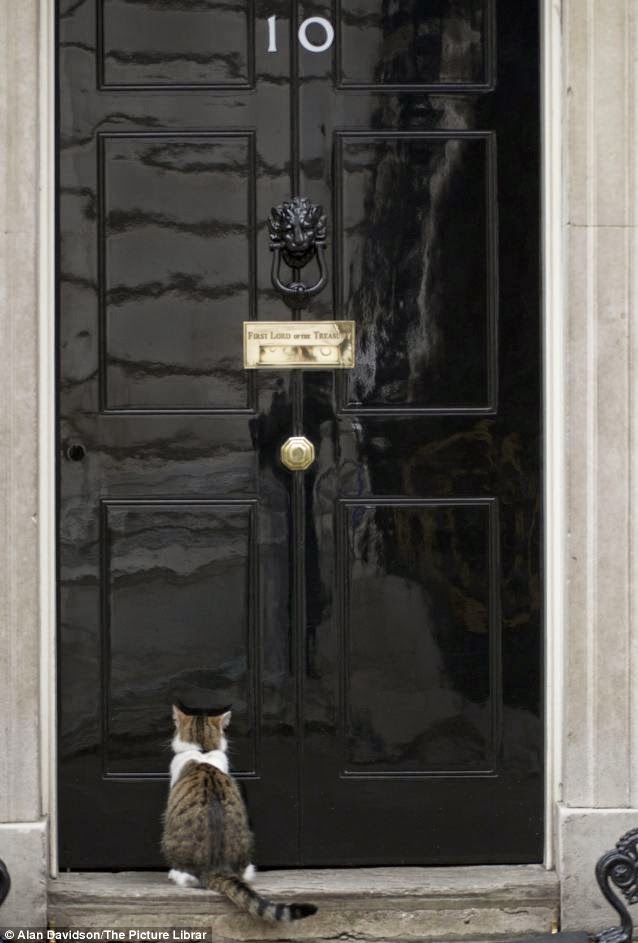 Seven days until the election and I’m still no further forward than after my last blog.


So far I have only had two candidates reply directly to my email, The Green Party candidate, Rachel Collinson, and the Conservative candidate, Festus Akinbusoye.

An assistant from the Labour candidate, Lyn Brown, emailed me six days ago wanting my postal address so Lyn Brown could post me a letter. He hasn’t responded to my reply that I wanted an email response because I wanted to read her reply soon, not later.

The Liberal Democrat candidate, Paul Reynolds, and the UKIP one, Jamie McKenzie, have still not even bothered to acknowledge my email, let alone reply to it and answer my questions.

The two other candidates (Andy Uzoka of Christian People’s Alliance and Cydatty Bogie of Communities United Party) are completely unreachable, neither of them seems to have an email address to contact them on.

I feel so frustrated and sicken by all this. It really feels as if those candidates just aren’t bothered about my vote. Really, is campaigning so unimportant to them?

I was watching the BBC news last and they had a report on South Thanet, in Kent, where Nigel Farage is one of the candidates. There people are being bombarded by the candidates seeking their votes, there is wide-spread door-to-door canvassing and it seems almost daily campaigning in the streets.

Here, in West Ham, if you didn’t have the television on you would barely know there was an election coming. We have had fliers push through our front door (The Labour and Conservative candidates also posted me the same fliers I’d had pushed through the door) but apart from that nothing else. If there has been any local hustings they have been very quietly advertised. There is a large local Community Hub centre, two minutes walk from my home, ideal for a general Election hustings, yet there has been nothing there. No one, from any candidate, has canvassed me on my foot door. No one has been campaigning around here, not at the busy tube station or our new parade of shops. Nothing.

Is this because we don’t have a high profile candidate standing? Is it because it is a very safe seat? Is it because the sitting MP has to do very little work to get re-elected and the other candidates don’t stand a hope-in-hell of getting elected? Or is it a combination of all of the above?

Russell Brand famously has never voted. I used to pour scorn on him for it but more and more (after the way I’m being treated by these candidates) I am understand why people didn’t vote, especially when the candidates barely seem interested in my vote.